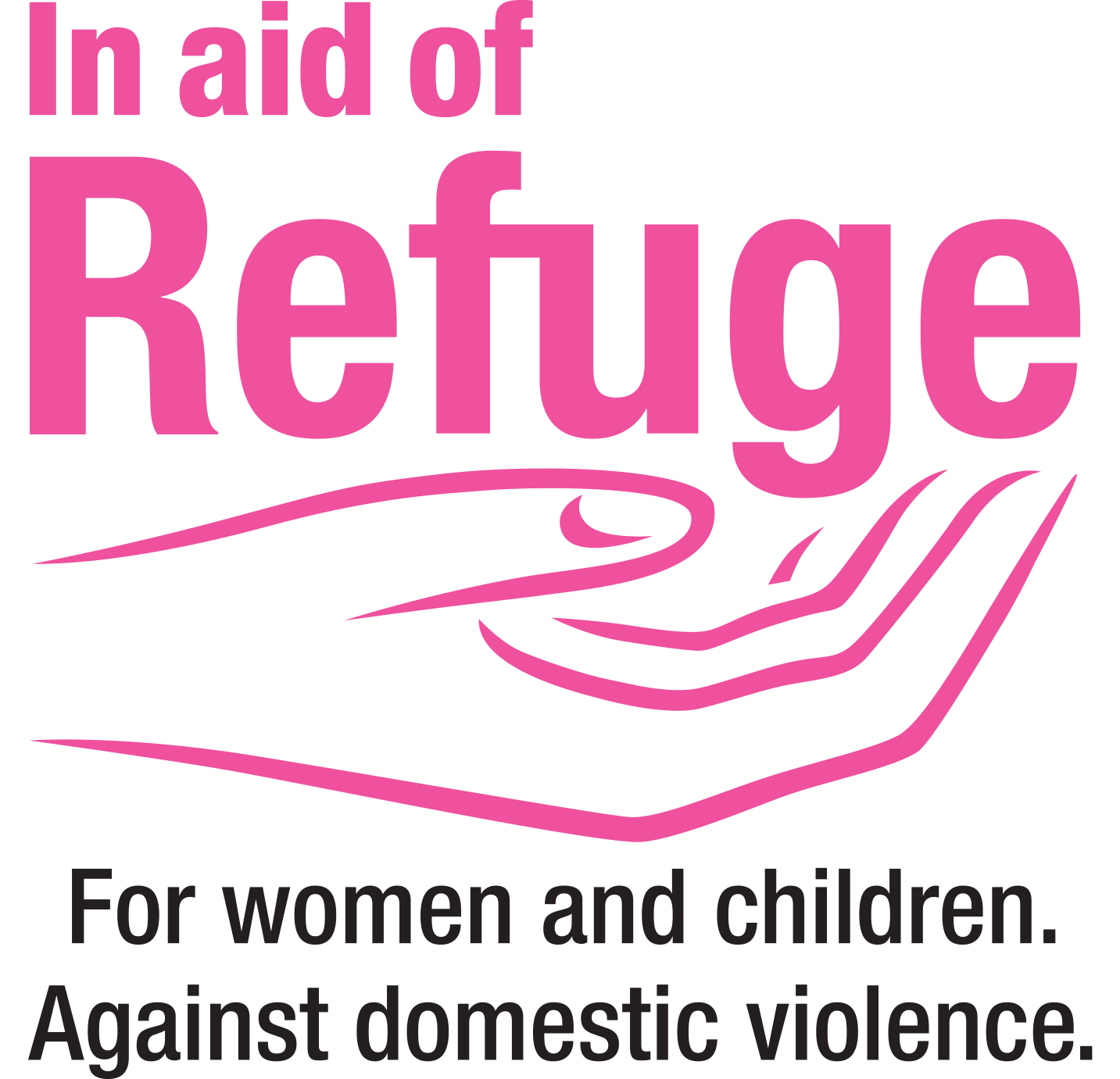 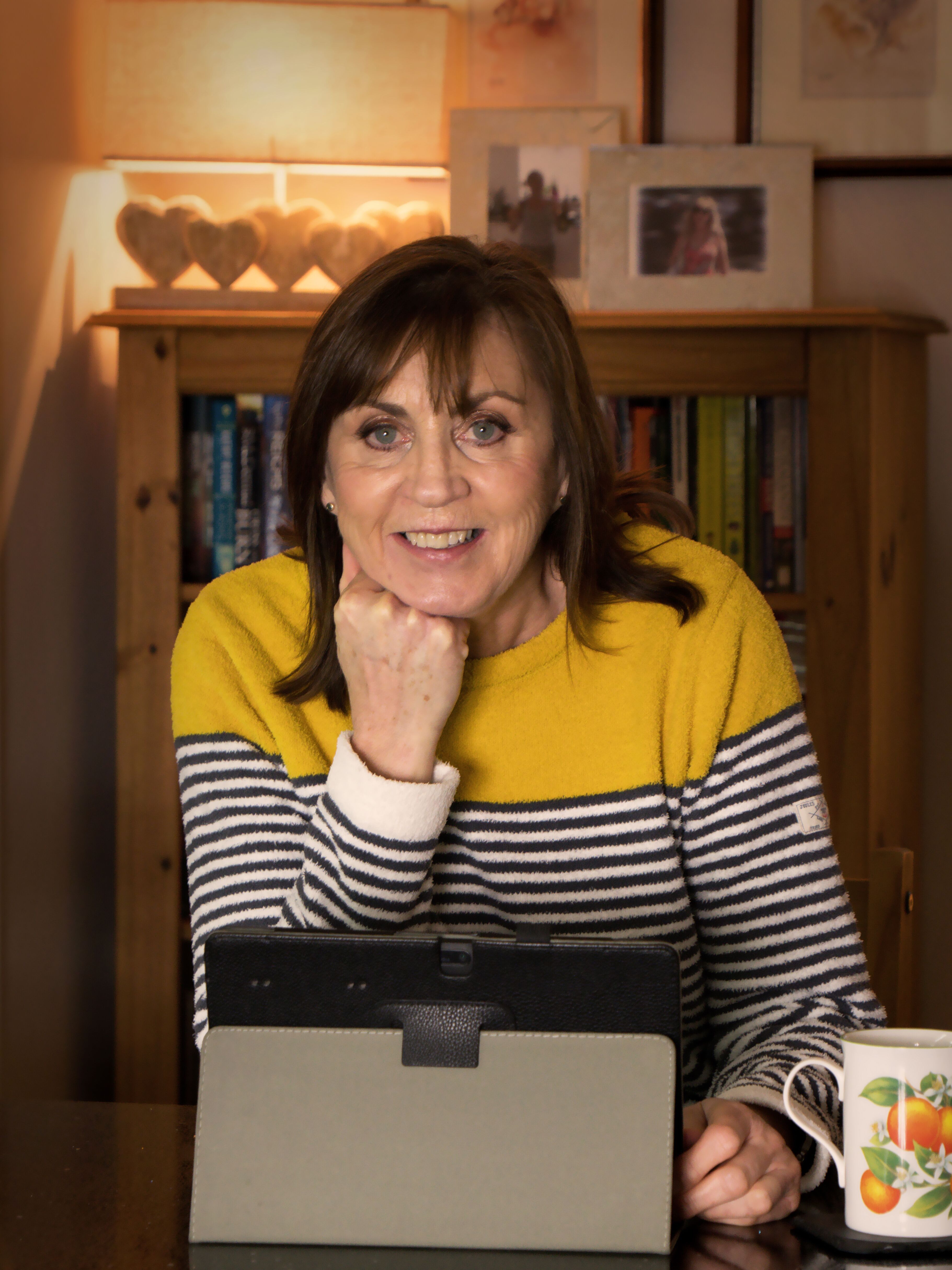 I can remember the first time I consciously thought that.

I was walking down the road, it was a sunny day and it struck me that people didn’t look at me the same way anymore.

People didn’t speak to me the same any more.

I was only in my early 50’s but I felt I was not being taken serious in the same way I had a few years earlier.

It was all very subtle, no one had ever been rude to me, a bit dismissive yes, but not down right rude, but there were definitely little things happening that made me feel I didn’t count in the way I did in my 20’s, 30’s and early 40’s.

I thought people were judging me, saying I had had my chance in life, it was time to take a step back.

It made me feel like I was a failure, I was starting a new business BUT thought people were laughing at me, saying I should have ”MADE IT” by now.

My competitors were all younger than me and I felt embarrassed meeting my new clients because I looked “old”. It truly took every ounce of my courage to pitch up anywhere in person.

AND WORST OF ALL

I often thought it was only ME who was like this.

Only me who still needed to create success, only me who didn’t have a big pension pot. Only me who needed to learn new technology that I truly didn’t understand because I needed a business to financially support me.

AND it was hard and lonely.
‍

BUT then one day I actually met a competitor of mine, quite by accident, who was a similar age to me, and we had quite a laugh about being a bit older, the challenges we were both facing and SUDDENLY I realised there must be thousands of women all in the same boat!
‍

I wasn’t a failure, I wasn’t too old and I could still achieve my goals and dreams and that was the turning point for me.
‍

Never think you are alone, because there is always support.
‍

What has been your turning point?
‍